The Gamma Theta Chapter was founded at James Madison University in 1959. Over the following decades, the chapter flourished as friendships were formed and the bonds of sisterhood celebrated. The women of Phi Mu remained on campus through 1987 when the chapter closed. 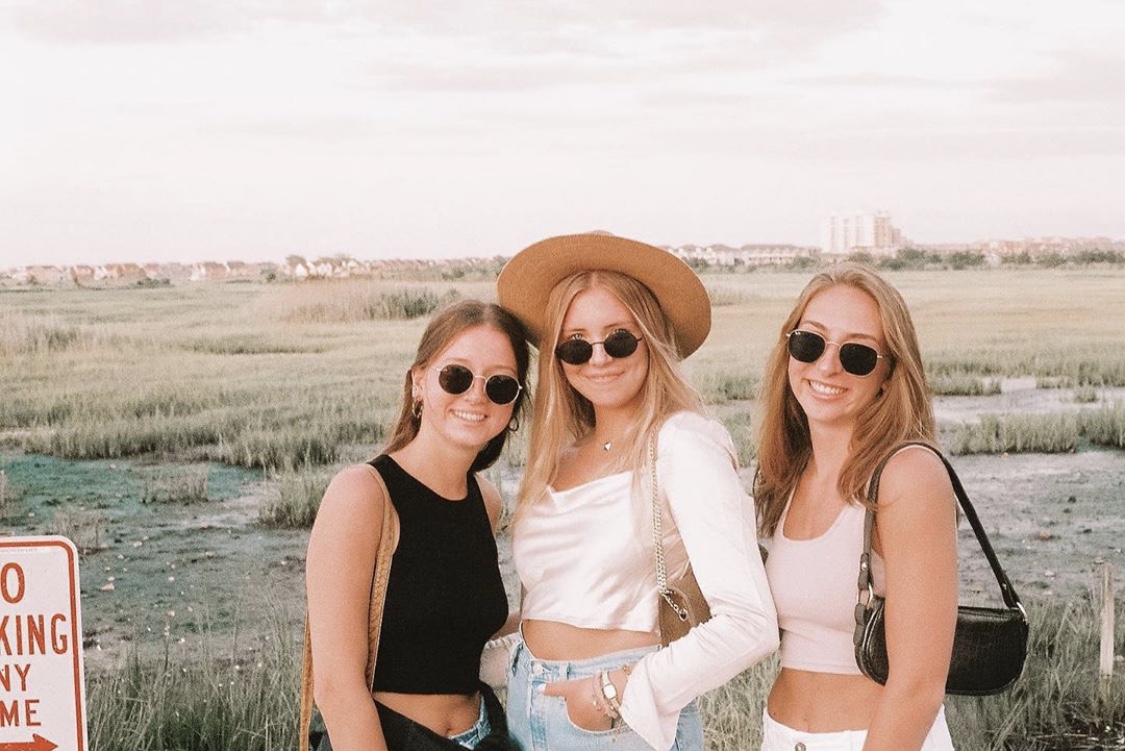